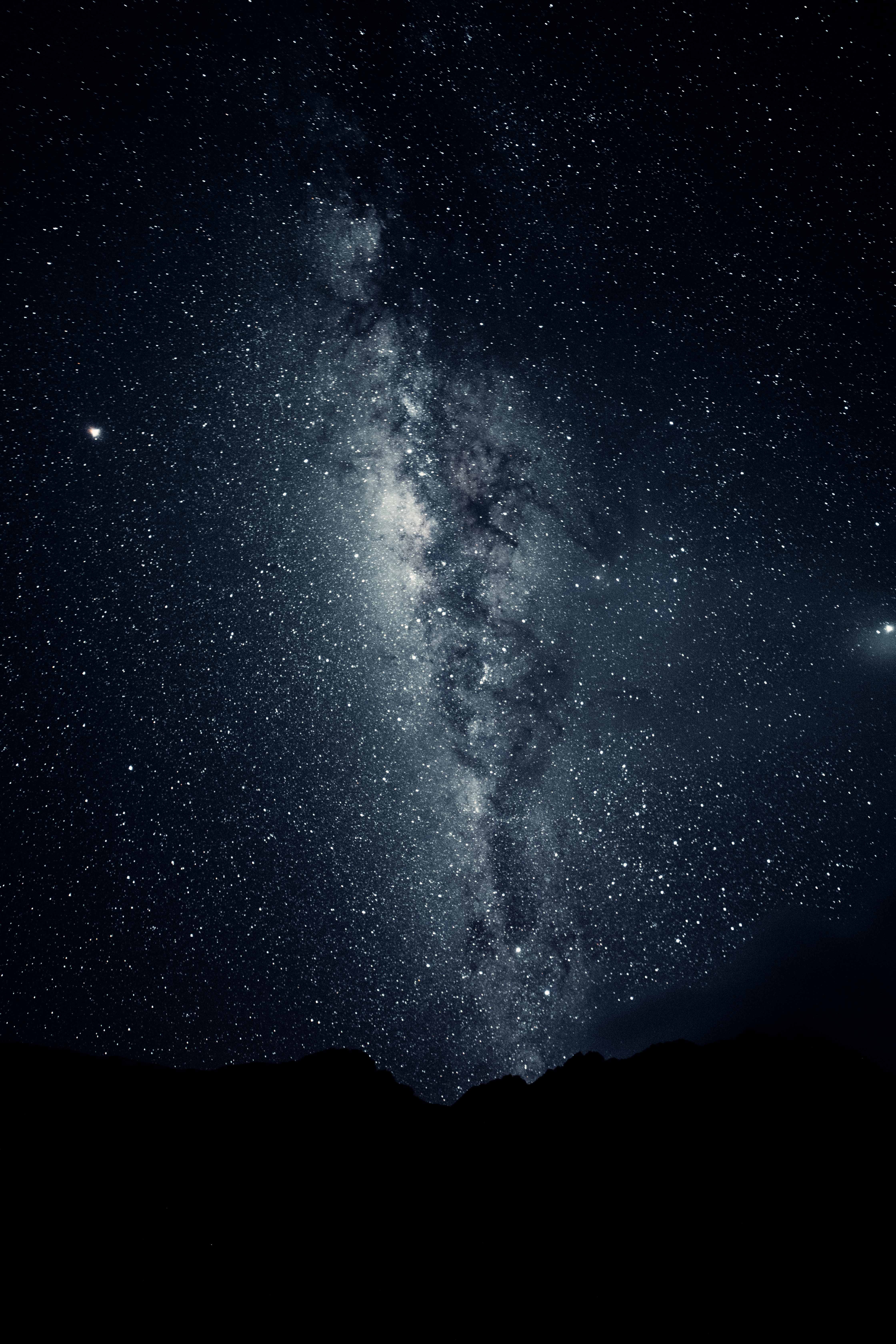 I stared into the shadows of my darkened bedroom. After being sound asleep, I was suddenly wide awake. Every problem, concern, and worry flooded my mind.

This happens to me from time to time. I fall asleep completely fine, and then I am awakened with the reality of overwhelming problems, and things I need to take care of. My mind will go into high gear doing something that is very dangerous, thinking. Overthinking.

This used to keep me up for hours as I tossed and turned, just thinking and thinking. Not anymore. It took some discipline, and the grace and mercy of God, to not let the middle of the night overthinking stop me. The reality that God is watching over me helped set me free of my night time anxiety.

God is in the watches of the night.

The Roman military divided the night into four watches. A soldier had one of those night watches lasting three hours. The soldiers were keeping watch for the enemy to prevent a surprise attack. They were ready to defend any invaders and alert of potential trouble.

God has all four watches of the night. All night. Every night. He is working and watching over us. When we wake up in the middle of the night, and the fear wants to take over, He is there. God is aware of potential trouble and knows about every surprise attack. It’s no surprise to Him.

God does not clock out when we go to sleep. He’s not on our human schedule. God is always at work. God works at night while you are sleeping, or tossing and turning. It doesn’t matter if you are awake or not. Our problems do not prohibit God. He is limitless.

I lay down and slept; I awoke, for the LORD sustains me. Psalm 3:5

The LORD will guard your going out and your coming in From this time forth and forever. Psalm 121:8

The eyes of the LORD are in every place, Watching the evil and the good. Proverbs 15:3

To stop my night time anxiety I do two simple things.

The first thing I do is listen to the Holy Spirit. He is always speaking, we just need to listen. He reminds me of the truth and will put scriptures in my head. Here’s one that came to mind the other night as I was overthinking.

Do not be anxious about anything, but in every situation, by prayer and petition, with thanksgiving, present your requests to God. And the peace of God, which transcends all understanding, will guard your hearts and your minds in Christ Jesus.

I just say that verse in my head until I fall back asleep. It’s the truth. We are not to worry and be anxious. Yes, we will all suffer from normal human anxieties and worries, but we do not have to stay stuck there. Even if I can only say the first part of the verse, that’s what I do. It really helps and has been my most powerful weapon in fighting my own thoughts.

Prayer is powerful too. When you are up in the middle of the night with an overactive mind like I’ve got, pray. Honest prayers are the best. Ask for help. God is always willing and able to help us. He is faithful to hear and answer our prayers.

If fear wakes you up in the dead of night, be encouraged today. Do not let those fears and negative thoughts stop you. The Lord will help you overcome. God is always working and He takes the night shift. God loves you so much! Trust Him to care for you even while you sleep. Amen.

Thank you for your unending love. You are awesome, holy God. I lift up all who are struggling with night time anxiety. May your peace flood their hearts and minds. Give each person restful sleep. When they wake up in moments of fear, comfort them and speak to their hearts and minds the truth that you are with them. We praise you and thank you!

All scripture quoted is from NASB.

Photo by Sam Kolder on Pexels. 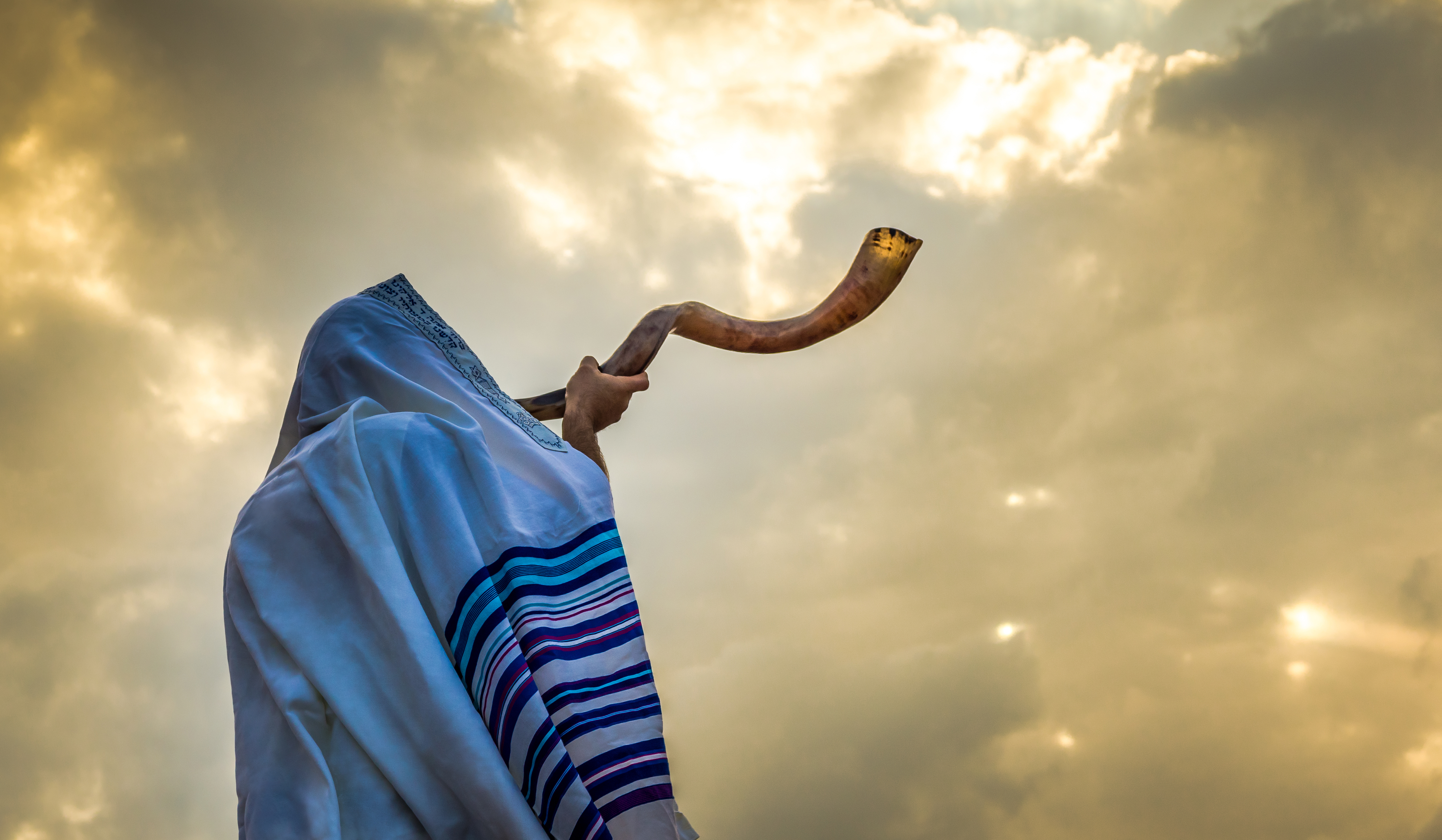 A beautiful sound like a trumpet or a chime interrupted our after dinner conversation. Wanting to investigate, all four of us left the Italian restaurant and walked across the courtyard near city hall. There was absolutely no one around. I thought to myself maybe it was a church bell or a clock chime.  Out of nowhere a man appeared and he was holding a long instrument. “This is a ram’s horn” the man said. “Do you know what it is?” he asked me. “Yes,” I answered. I had read about the shofar or ram’s horn in the Bible but I’d never seen or heard one before that. “We don’t want darkness here. So me and a few other men in the area blow the ram’s horn on the steps of the city hall regularly,” he said.

I knew right away what he was doing. He was taking spiritual authority over Sugar Land, our new home. I was blown away, no pun intended. At that point we were living in a hotel with not a lot of answers. My recent post Scraps of Paper tells more about our move. I felt something very different in Sugar Land, in a good way, and I couldn’t figure out exactly what that good thing was. After hearing the shofar and speaking with that man, I got my answer. Jesus was there and at work.

God had been working the whole time, I just wasn’t seeing a lot of evidence of His work. Maybe I wasn’t looking in the right place. Hearing the shofar was God telling me I’m here. I brought you here and I am working. It’s all going to be OK. That may seem strange to some of you. But for me, hearing a ram’s horn brought encouragement, comfort, and hope. Now, the keeping the darkness part out sounds a bit scary. I knew what that man meant. Spiritual darkness. Evil forces at work. Sounds spooky, but it’s the reality.

Our battles ultimately are spiritual in nature. We are not fighting people, though we may be in a disagreement with someone. The real battle is not in the flesh. What does this have to do with the shofar?

In ancient Israel the blowing of the shofar had many purposes. Some of it’s uses were to call people together, for battle, and to praise God. The ram’s horn is first mentioned in Exodus.

“So it happened on the third day, when it was morning, that there were thunder and flashes of lightning, and a thick cloud was on the mountain, and a very loud blast was sounded on a ram’s horn, so that all the people who were in the camp trembled.” (Exodus 19:16, AMP)

One of the most famous stories using the shofar is Joshua and Jericho.

2 Then the Lord said to Joshua, “See, I have delivered Jericho into your hands, along with its king and its fighting men. 3 March around the city once with all the armed men. Do this for six days. 4 Have seven priests carry trumpets of rams’ horns in front of the ark. On the seventh day, march around the city seven times, with the priests blowing the trumpets. 5 When you hear them sound a long blast on the trumpets, have the whole army give a loud shout; then the wall of the city will collapse and the army will go up, everyone straight in.” (Joshua 6:2-5, NIV)

I’m not going to put the entire story on here. I highly recommend reading it either for the first time, or again for those of you who have read it many times. It is such an incredible story of God’s power. Joshua 6:1-20. Here’s the final verse from that passage:

20 When the trumpets sounded, the army shouted, and at the sound of the trumpet, when the men gave a loud shout, the wall collapsed; so everyone charged straight in, and they took the city. (Joshua 6:20, NIV)

The shofar was used often for warfare.

“When you go to war in your land against the enemy who oppresses you, then you shall sound an alarm with the trumpets, and you will be remembered before the Lord your God, and you will be saved from your enemies.” (Numbers 10:9, NKJV)

Here are some of the military uses of the shofar:¹

The mysterious man I met that night was drawing a line in the sand for the city. It was a battle cry. And even though I didn’t know the bigger significance of a ram’s horn then, I knew enough in my spirit to know it was a God thing. You know when you just know because of the Holy Spirit? I just knew.

The ram’s horn is still used by Jews today for many things like Rosh Hashanah, where 100 times it blasts. There are four main notes or sounds used when blowing the shofar. I could fill volumes on the shofar and it’s significance for God’s people.

My little interaction at the city hall was about spiritual warfare. There are other Christians today, using the shofar. I am not suggesting you need to blow a ram’s horn. But if God wants you to, then by all means go for it.

What I love about the shofar is it brings things into perspective. It points to God and we need more of that in our world. In the middle of my battle, God showed up and He will for you too. He’s working right now in your life. You may not see Him at work. Maybe you’re like I was, and you think He has forgotten you. He hasn’t. God sees you. God knows you. Trust Him.

I lift up all those who are in a battle. Show up for them Father. Bring answers, provision, and the best thing of all, your presence. Encourage the battle weary that you will fight for them. We love you and praise your Holy name!