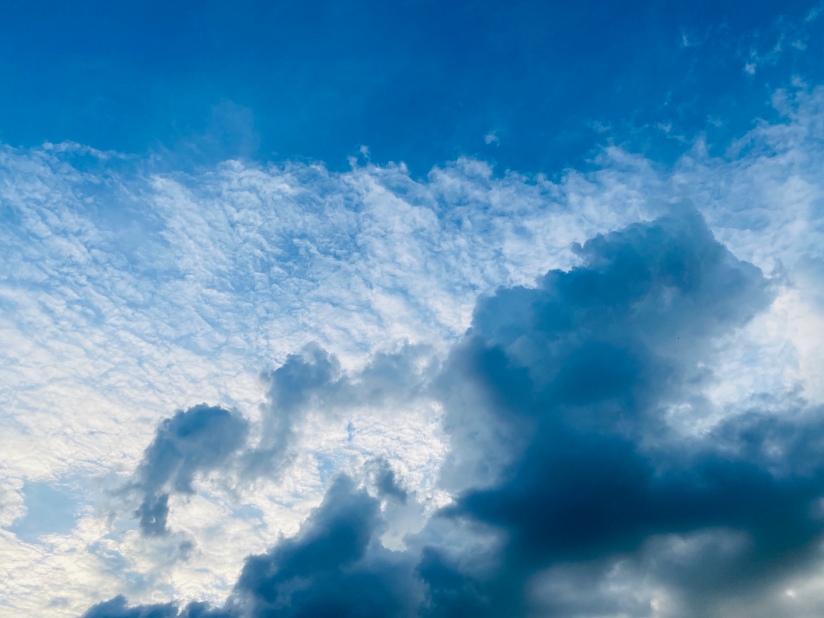 There are so many voices in our lives telling us who we are, what to believe, what to do, and what to think. Social media, news, podcasts, Youtube, movies, shows, and every form of media give us dozens of different messages every single day.

Your views are wrong

Your views are right

You care too much

We are being bombarded in our connected world, with other people’s opinions. Most of these people we do not personally know. Yet, they have influence, and can be quite persuasive. We start to believe everything we read, or hear, or watch on the news about ourselves, and the world, and our future. We need to be very careful what we allow in our head. Of course be informed, watch the news–if that’s your thing. But go to the source, God, before you make a decision on who, or what, or where, or why.

Many years ago there was a child, who listened to God’s voice, and did what He said. Samuel was just a boy when he first heard the Lord’s voice. According to the historian Josephus, Samuel was around 11 years old. God spoke directly to a kid. He was no ordinary kid though. Samuel was set apart for the Lord’s purposes.

Hannah, Samuel’s mother, had prayed for years to have a child. God answered her prayers by giving her Samuel. Hannah gave Samuel back to the Lord.

She said to her husband, “After the boy is weaned, I will take him and present him before the Lord, and he will live there always.” 1 Samuel 1:22, NIV

Hannah brings her very young child to the house of the Lord at Shiloh. She then hands Samuel over to Eli, the high priest, to raise him. (1 Samuel 1:24-28)

Each year his mother made him a little robe and took it to him when she went up with her husband to offer the annual sacrifice. 1 Samuel 2:19, NIV

Samuel only sees his mother once a year. She must have loved him dearly to leave him at the temple with Eli. I bet Hannah took great care in making those robes each year.

Meanwhile, the boy Samuel grew up in the presence of the Lord. 1 Samuel 2:21b, NIV

And the boy Samuel continued to grow in stature and in favor with the Lord and with people. 1 Samuel 2:26, NIV

Samuel keeps growing both physically and spiritually before the Lord. He’s just 11 years old when something remarkable happens. Samuel hears the Lord’s voice.

The boy Samuel ministered before the Lord under Eli.

In those days the word of the Lord was rare; there were not many visions.

2 One night Eli, whose eyes were becoming so weak that he could barely see, was lying down in his usual place. 3 The lamp of God had not yet gone out, and Samuel was lying down in the house of the Lord, where the ark of God was. 4 Then the Lord called Samuel.

But Eli said, “I did not call; go back and lie down.” So he went and lay down.

6 Again the Lord called, “Samuel!” And Samuel got up and went to Eli and said, “Here I am; you called me.”

Samuel hears the voice a third time and goes to Eli again. Finally, Eli realizes that the Lord was calling the boy. Eli tells Samuel to go lie down and if he hears the voice to say, “Speak Lord, for your servant is listening”. Then the Lord stood there and called, “Samuel! Samuel!”.

I love Samuel’s eagerness. He ran to Eli the first time he heard the Lord call him. Samuel didn’t say he was too tired, or just ignore the voice. Samuel ran to Eli. He didn’t know it was the Lord at first, yet Samuel was obedient.

God is personal when dealing with us. He called Samuel by name, twice. I can picture the Lord smiling at Samuel as He called for him. God loved Samuel deeply, and He loves you and I deeply too.

Years later, Samuel will anoint a young shepherd boy, David, as the King of Israel. Jesus comes from the line of King David. (Matthew 1:1)

It’s pretty easy to take for granted that God wants to speak to us and actually use us in His plan. He sees the big picture. God sees the entire picture from beginning to end. (Isaiah 46:10) What may seem small to us could be one tiny part of something big God is doing.

God wants to speak to us today. Every Believer in the Lord Jesus Christ has the gift of the Holy Spirit inside of us. (1 Corinthians 6:19) We also have God’s Word, the Bible.

The Lord has something to tell you today. Seek Him. Spend time with Him. Run to Him, like Samuel did. Make His voice the loudest in your world. Listen to His voice.

You are awesome, Holy God. Thank you that you still speak today. May we hear your voice loud and clear above the noise of the world, above the lies, above the distractions. Speak Lord, for your servants are listening.

8 thoughts on “Speak Lord, Your Servant is Listening”